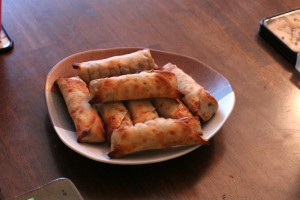 I do love myself a beautiful piece of rare meat now and again, but I find that I cook vegetarian more often than not even though I’m not consciously planning it. I guess it may have to do with the fact that I don’t really know what I’ll be cooking on any given week and therefore rarely buy meat or fish on my weekend shopping trips and prefer to buy it the day of when I figure out what’s for dinner. Add that to the fact that I’m usually running behind, and it leads to me making our meals out of whatever we have on hand, which is always vegetables and some sort of protein that keeps well for longer periods than fresh meat, like tofu, cheese or beans. END_OF_DOCUMENT_TOKEN_TO_BE_REPLACED 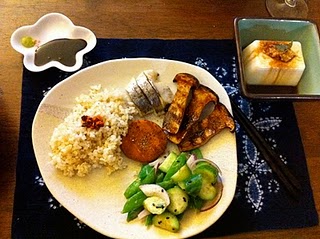 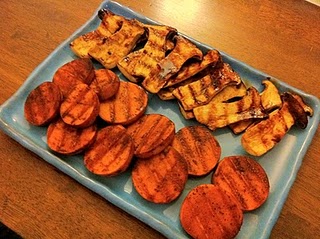 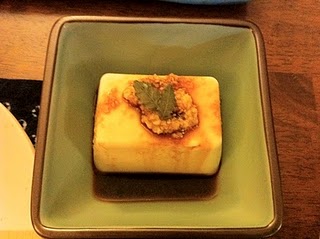 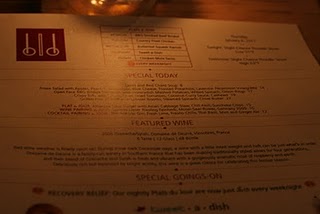 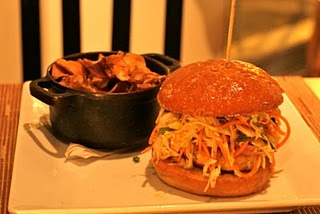 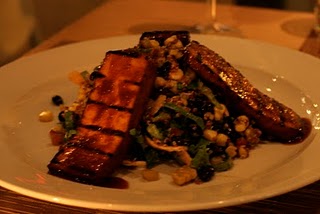 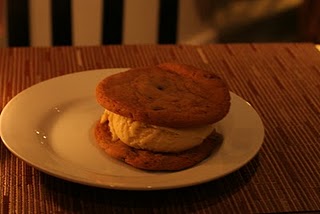